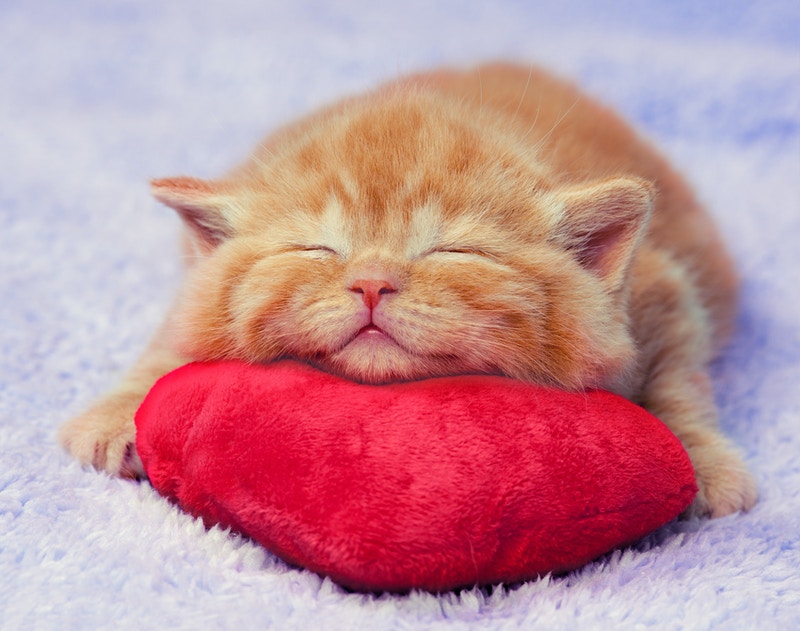 New reports show that cat health can be drastically improved if they are given the opportunity to play with their food.

Food puzzle feeders require the cat to work for its meal in order to eat. These devices are often used in zoos or animal sanctuaries in order to allow wild animals to adapt to captivity by “hunting” for their food.

While dogs are normally more playful and outgoing, cats, even the young ones, are more aloof, often spending their time sleeping and basking in the sunlight. Domestic cat health, primarily among indoor cats, is poor due to their more sedentary lifestyles.

Indoor housed cats are more likely to develop a variety of health problems, including, but not limited to, chronic urinary tract issues, obesity, diabetes, and undesirable behaviors like aggression, house-soiling, and attention seeking.

Cats are natural predators, like their distant cousins, so feeding them out of a bowl suppresses their natural instincts. When they’re allowed to hunt, their brains become more engaged in a primitive behavior. Wild cats hunt for their food every day, and will not stop until they have captured prey. The challenge of the feeder puzzles appeal to those natural instincts, and force more active eating habits.

Although cats are often viewed as a more independent house pet, they are still extremely reliant on their owners. When the cats are forced to forage for their own food, they become less stressed and demanding of their owners.

In the study, the feeder puzzles improved cats’ health visibly. One obese eight-year-old cat’s body weight was reduced by 20% within one year of introducing the puzzle. Not only was the cat not eating to excess, but it also became more stimulated by the puzzle, causing it to develop more energy.

A three-year-old cat’s aggressive personality was resolved after six months of using the feeder, and another cat’s fear of people was diminished after introducing a mobile feeder that forced the cat to feed with company.

Pet wellness plans, like feeder puzzles, are extremely important for animals like cats and dogs, because their domestic status has inhibited their abilities to tap into their natural behaviors, rendering them lazy and entitled.